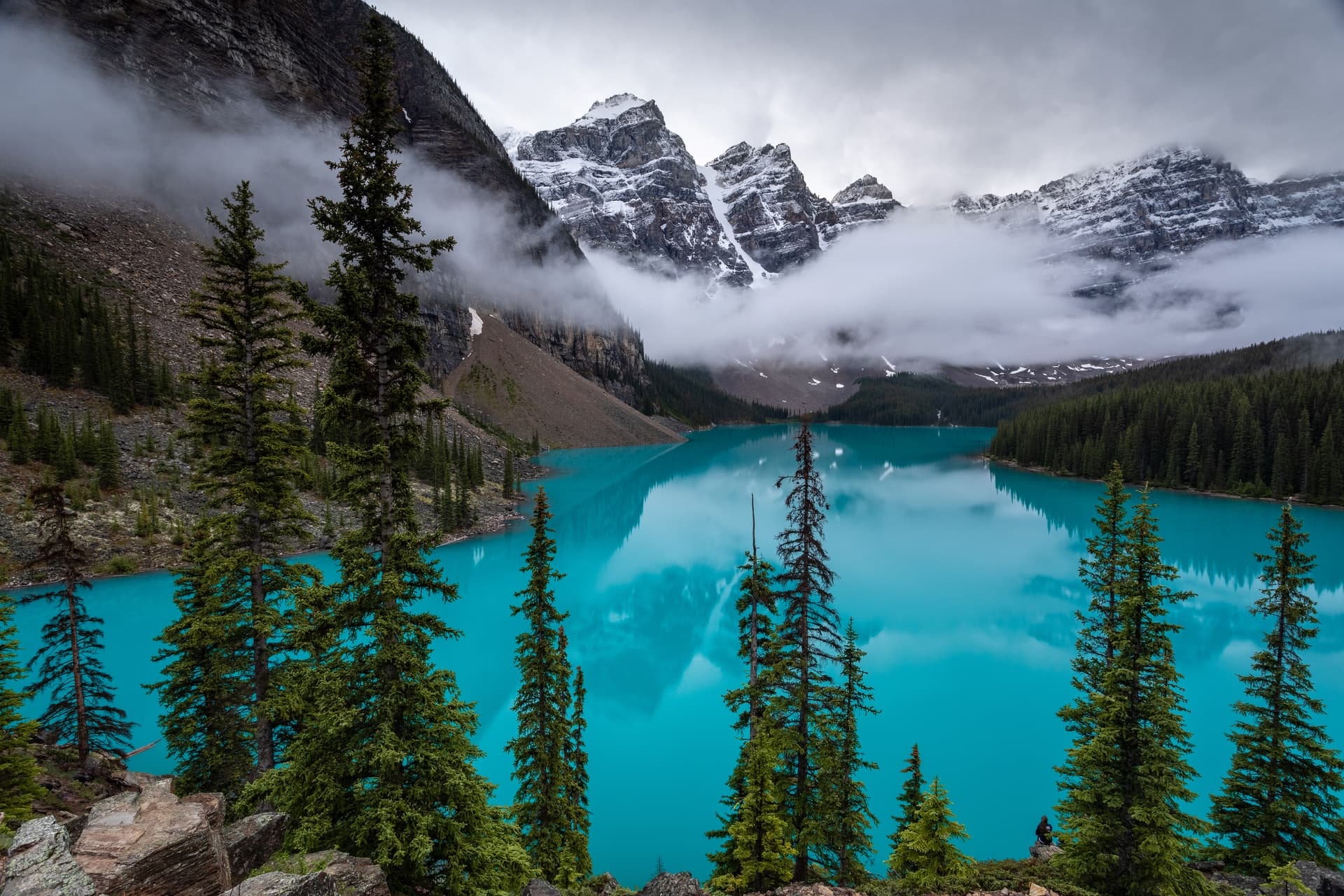 Pros and Cons of Living in Alberta

Alberta is one of the best places to live in Canada. With its vast greeneries and big cities, this province is the perfect balance between rural and urban living.

Living in Alberta lets you experience having higher wages and low tax rates. You also get free healthcare and basic education.

However, just like in any other place, Alberta also has its disadvantages.

We’ve outlined some of the pros and cons of living in Alberta so you can make an informed decision before moving to the province.

Pros of Living in Alberta

The average minimum wage in Alberta is $15.00. It is the third-highest rate in all of Canada. Nunavut has the highest minimum wage of $16.00, followed by British Columbia with $15.20.

To put things into perspective, these numbers only mean that people in Alberta generally earn more than most Canadians.

The tax rates in Alberta are relatively low. The tax rates for annual income range anywhere from 10–15%. Some parts of Canada have rates that reach 20%.

The province of Alberta also doesn’t charge provincial sales taxes. People in Alberta only pay the 5% tax that is imposed by the Canadian government.

In other parts of Canada, people pay an additional provincial sales tax of up to 10% on top of the 5% for goods and services.

As for real estate, Alberta has more affordable housing rates. For a median after-tax income of $74,100, Albertans earn about $1,425 a week.

In Calgary, Alberta’s metropolis, the average monthly rent for a studio apartment is $1,207. This means that Albertans could work for a week and still be able to pay for an apartment in the city.

For more rural areas in Alberta, the cost of living is even lower. A city like Airdrie offers favorable living conditions.

Learn more about the real estate market in Alberta and Canada to get a better understanding of the market conditions.

Basic education in Alberta is also funded by the federal government from Kindergarten through Grade 12. Alberta also provides an excellent quality of education for the students.

The tuition fees for some public colleges and universities are also subsidized by the Albertan government. This makes education accessible to more people.

Cons of Living in Alberta

This isn’t ideal especially for people with low monthly incomes. Even the income taxes are not exactly favorable for them.

A 10% tax is a big chunk off your income if you’re only earning less than $100,000 annually. At least for a province like British Columbia, even though their income taxes reach 20.5%, their lowest tax rate starts at 5%.

While taxes in Alberta are relatively low, they are beneficial only for the middle and upper classes.

43% of the roads in Alberta are also in bad condition. Road rehabilitation is being done often, but if the quality keeps being substandard, roads in Alberta will remain to be dangerous for people.

A lot of people have also commented how Alberta has some of the worst drivers in Canada.

While Alberta has warm and dry summers, the province also has some of the harshest winters in Canada. Temperatures fall below zero and snowfall is irregular.

If you’re not used to the cold weather, you might want to look for another province besides Alberta.

Living in Alberta vs. Ontario

Alberta and Ontario have their own pros and cons in terms of living conditions. Here’s a comparison of some aspects that you might want to consider as you decide where to settle down.

Both provinces offer good basic services. No one is superior to the other. What’s important is that you know what you’re looking for in a community. Do some more research and find the one that fits your needs best.

Before deciding on where to settle down, check out these 2022 real estate projections for Canada’s top cities. This will help you get a better idea of where it might be good to find a property.

Alberta, while it has some disadvantages, is still a great place to live in. The people in Alberta join a lot of volunteer activities, so you can expect them to be kind and helpful to everyone.

Read home buyer guide to know more about the step by step home buying process if you have already decided to settle in Alberta.

To recap, here are the pros and cons of living in Alberta: 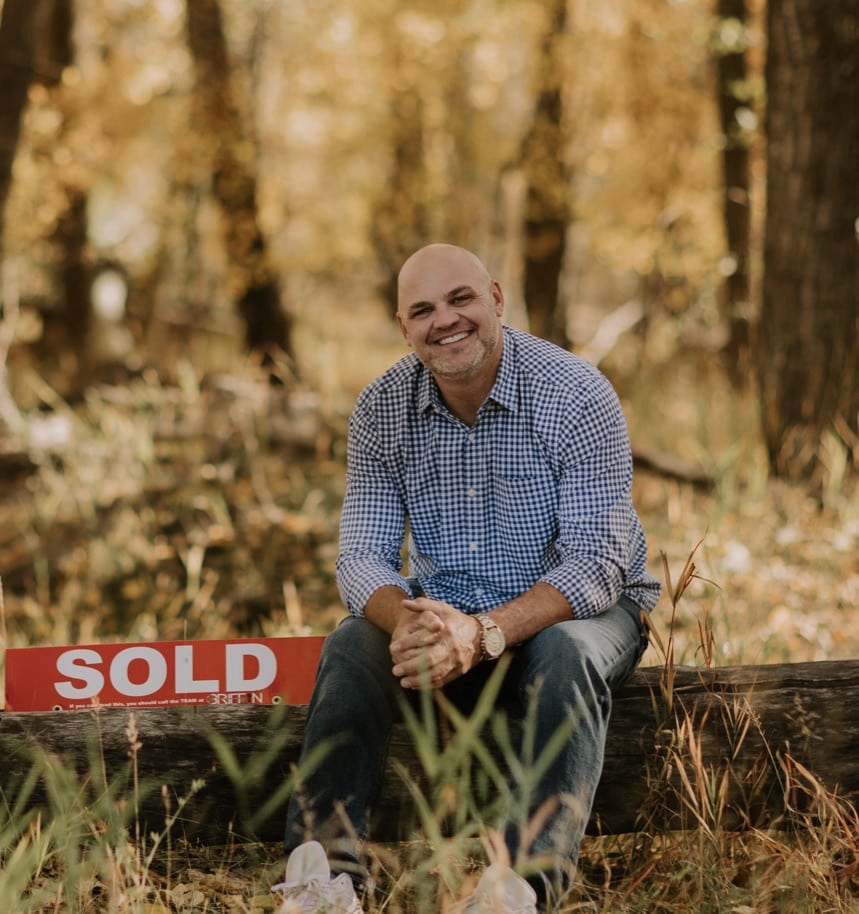 I grew up on a farm in Saskatchewan, where I’ve brought dedication, hard work, trustworthiness, and loyalty with me into life and work. Farms and acreages have always been a big part of my life, and I bring those values and knowledge to my clients who seek my help. I care about what’s best for my clients, and I don’t stop until they’re happy.

Helping others goes beyond assisting them in viewings or paperwork, sometimes it’s lending an extra pair of hands unloading a U-Haul, helping with home repairs, or watching their pets.

My background in construction along with first-hand acreage living gives me an advantage over other REALTORS®. Whatever your acreage concerns are, I’m the expert on it.

There’s nothing more satisfying than helping people and teaching them along the way in their real estate journey. It’s satisfying to help them find a place they’re truly happy with.

What Does a House Deed Look Like? Understanding House Deeds

With all the important documents you have stored away in your home—proofs of identity, car documents, insurance, and loan documents, among others—it could be a little difficult to sort through…
Buying, First Home, Luxury Homes

How Long Does it Take to Build a House From Start to Finish?

Are you looking to have your own place soon? As a future homeowner, you’ll have two options: buying an already-built house or having it constructed from the ground up. Buying…
Buying, Luxury Homes

Bidding Wars on Houses: What They Are & How to Win Them

Generally, a bidding war is when at least two people are trying to outbid each other in the hopes of buying and obtaining an item for themselves. In a bidding…

Questions about Okotoks or Foothills homes? We’re happy to answer any questions you have. Contact us today!